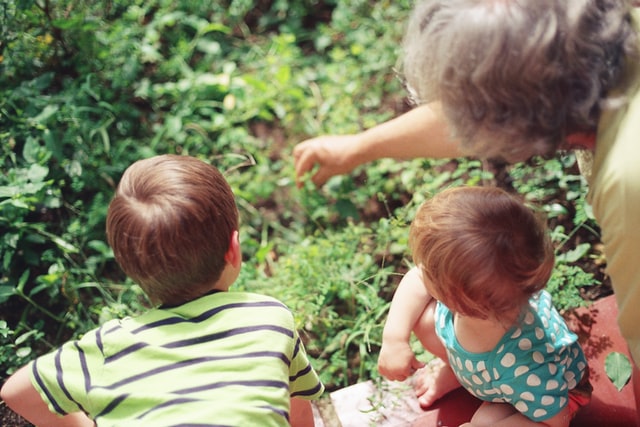 For some families, custody issues are an everyday occurrence.  Parents of a child are usually the only parties involved in a custody case; they are presumed to know what is best for their children, and most of the time they are the only people with custody rights to their children.

However, there are scenarios where “third-party”/non-parent individuals have custody rights to children.

One such group of individuals is grandparents. Grandparents can file for any form of physical or legal custody of their minor grandchildren when (1) their relationship with the child began with the consent of a parent or under a court order, (2) the grandparent is willing to assume responsibility for the child or has assumed responsibility of the child, and (3) the child has been determined to be dependent, is substantially at risk due to parental abuse, neglect, drug or alcohol abuse, or incapacity of the parent.

…in 2018 the Pennsylvania Legislature modified the third-party statute that gives any third-party the ability to seek custody of a child who are not their own.

While grandparent rights have been in existence for some time in Pennsylvania, in 2018 the Pennsylvania Legislature modified the third-party statute that gives any third-party the ability to seek custody of a child who are not their own.  Specifically, a third-party may seek custody of a child when that child (1) is not under the care and control of either parent, (2) the third party is willing to assume or has assumed responsibility for the child, and (3) the third party has shown by clear and convincing evidence that they have a sustained, substantial, and sincere interest in the welfare of the child.

Third parties can also sue for custody if they stand in loco parentis to the minor children, a topic that will be addressed in a future post.

If you are a parent, grandparent, or third party dealing with an issue regarding custody of a child, contact the Law Office of Harding, Hill, Turowski & James, LLP, and speak with our experienced custody attorneys who will be able to help you navigate through these issues.