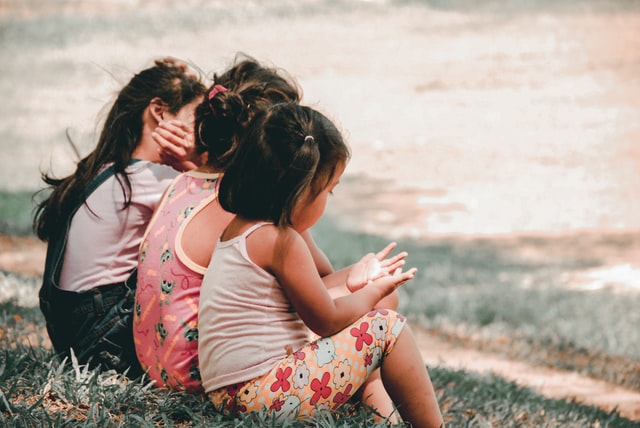 The use of any drugs by parents, including recreational use of marijuana, has long been a factor used by the courts to determine what custody arrangement between parents is in the best interest of a child.  Use of illegal drugs has also been a concern for many Children and Youth Agencies, when making the decision to remove a child from their home and place that child in foster care.  Again, this has included the illegal use of marijuana.

Although medical marijuana is now legal in Pennsylvania, parents should still be aware that its use can still have an effect on a custody case.

However, with the passing of the Medical Marijuana Act (the “Act”), parents now are able to use marijuana legally, if prescribed by a physician.  While use of medical marijuana is now legal in Pennsylvania, and perhaps so may be recreational marijuana in the near future, the courts still consider a parents’ use of medical marijuana when determining a child’s best interest in a custody case.  In fact, the Superior Court of Pennsylvania has expressly said that the Act itself states a court must continue to analyze any custody case using the same criteria as it did prior to the Act, including looking at the “history of drug or alcohol abuse”.

If you have an issue regarding custody of a child, contact the Law Office of Harding, Hill, Turowski & James, LLP, and speak with our experienced custody attorneys who will be able to help you navigate through these issues.