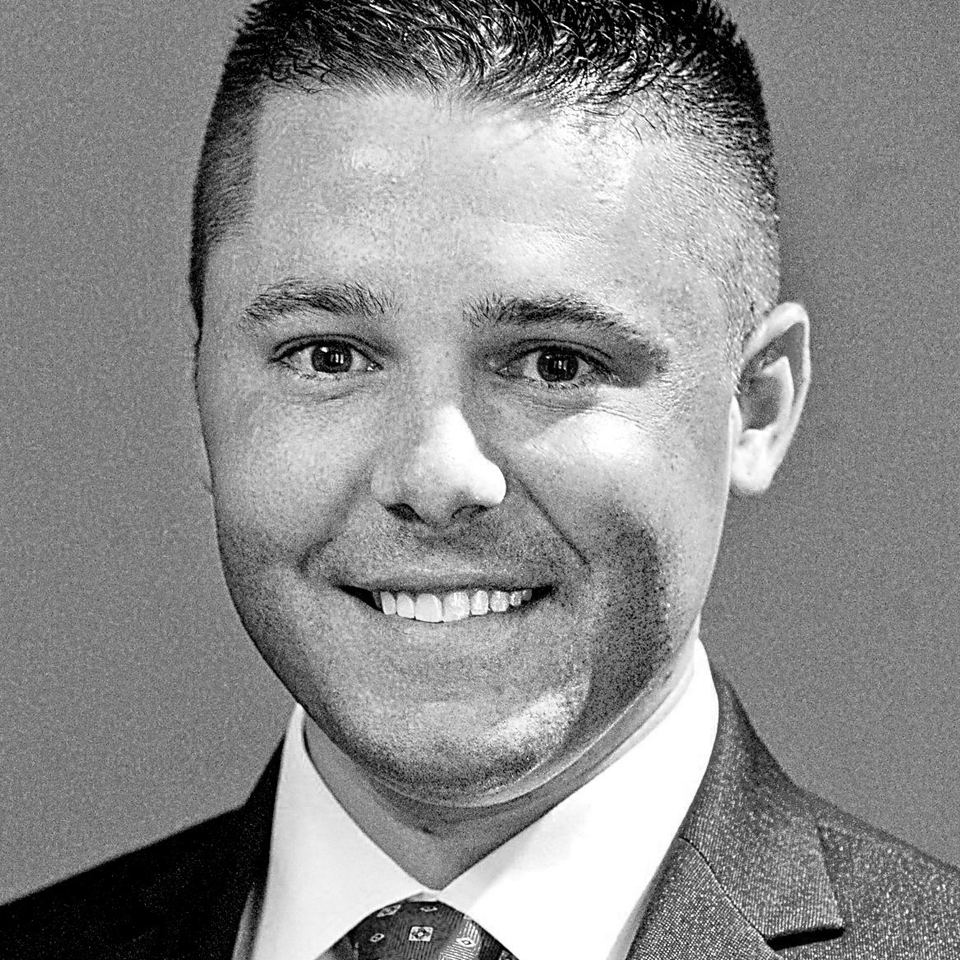 David is a partner at Harding, Hill, Turowski & James LLP. He was born and raised in Bloomsburg and graduated from Lafayette College in 2007 with degrees in both government and law and in philosophy. David earned his master’s degree in business administration from Bloomsburg University in 2010, and his law degree from Duquesne University School of Law in 2013.

David is a Member of the Columbia-Montour County and Pennsylvania Bar Associations and is a licensed agent for the First American Title Insurance Corporation.