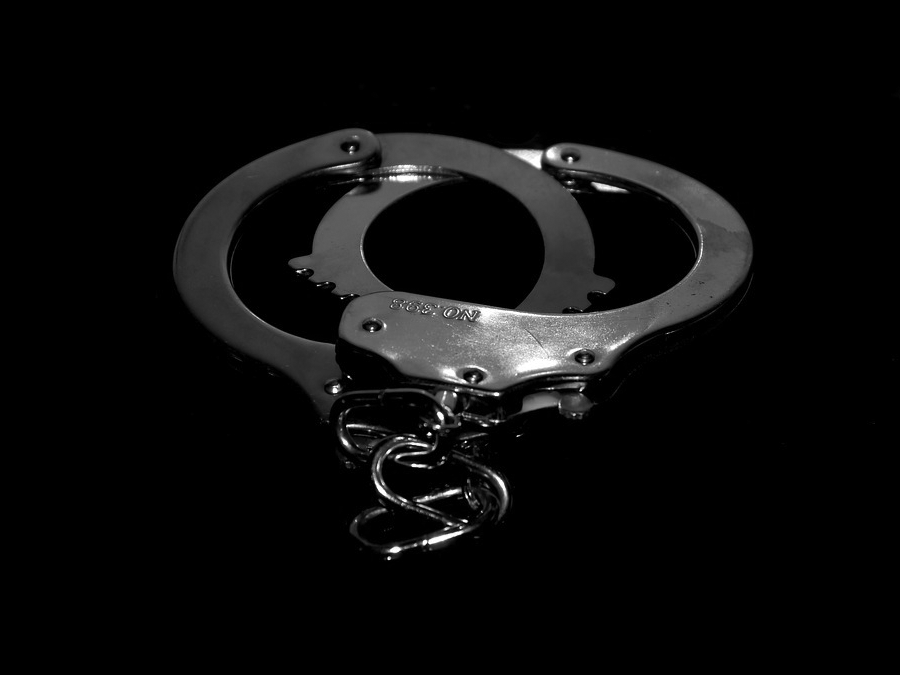 Being charged with carrying a fake ID or fake driver’s license is a serious matter and it is important to hire an attorney who will protect your rights during the entire legal process.

In general, fake ID charges are filed after someone is suspected of carrying a false ID, fake ID, forged ID card, fake driver’s license or using someone else’s driver’s license. Often these charges are in conjunction with DUI, underage drinking charges or charges involving attempting to purchase alcohol or entering a bar or club.

Other charges may include attempting to purchase a fake driver’s license over the Internet or in person or producing and distributing fake IDs.

Once fake ID charges have been filed against you or your loved one, hiring a criminal defense attorney is a key step in protecting your rights. An attorney will be able to meet with you to answer your questions about the false ID charges you are facing and what your legal options are:

The laws involving using, producing and distributing fake IDs or fake driver’s licenses  in Pennsylvania are complex, so hiring a criminal defense attorney or lawyer is a key step for ensuring your rights are protected from arrest, arraignment and court:

Harding, Hill, Turowski & James LLP is a local law firm based in Bloomsburg, Pennsylvania and serving Bloomsburg University, Berwick, Danville and all of Columbia and Montour counties.

Harding, Hill, Turowski & James LLP’s criminal defense attorneys and lawyers are ready to take your fake ID cases and help you understand the entire legal process and your rights surrounding these types of cases.